It was on this day, 50 years ago Nov. 16th 1968, The Jimi Hendrix Experience went to No.1 on the US album chart with their third and final studio album Electric Ladyland. Unbelievable as it may seem, this is Jimi’s only album to make it to Number One!  Additionally it is the only record from the band that was produced by Jimi Hendrix! The double album included ‘Crosstown Traffic,’ ‘Voodoo Chile’ and a version of Bob Dylan’s ‘All Along the Watchtower’. Hendrix expressed displeasure and embarrassment with this “naked lady” cover which was banned by several record dealers as “pornographic”, while others sold it with the gatefold cover turned inside out. However, in spite of Of “All the Naked ladies, The L.P. Sold over 2 million records in the U.S. and an additional 1 Million in the U.K.

Electric Ladyland included a cover of the Bob Dylan song, “All Along the Watchtower“, which became the Experience’s highest-selling single and their Only top 40 hit in the U.S, peaking at number 20; the single reached number five in the UK. Although the album confounded critics in 1968, it has since been viewed as Hendrix’s best work and one of the greatest rock records of all time. Electric Ladyland has been featured on many greatest-album lists, including Q magazine’s 2003 list of the 100 greatest albums and Rolling Stone‘s list of the 500 greatest albums of all time, on which it was ranked 55th.

Hendrix was famous for his studio perfectionism; he and drummer Mitch Mitchell recorded over 50 takes of “Gypsy Eyes” over three sessions.[3]Hendrix was insecure about his voice and often recorded his vocals hidden behind studio screens. He sang backing vocals himself on the title track and on “Long Hot Summer Night”.

Hendrix allowed friends and guests to join them in the studio, which contributed to a chaotic and crowded environment in the control room!. Bassist Noel Redding recalled: “There were tons of people in the studio; you couldn’t move. It was a party, not a session.  Hendrix experimented with other combinations of musicians, including Jefferson Airplane‘s Jack Casady and Traffic‘s Steve Winwood, who played bass and organ on the fifteen-minute slow-blues jam “Voodoo Chile“.[5]Hendrix also inspired an impromptu jam with B.B. King, Al Kooper, and Elvin Bishop. 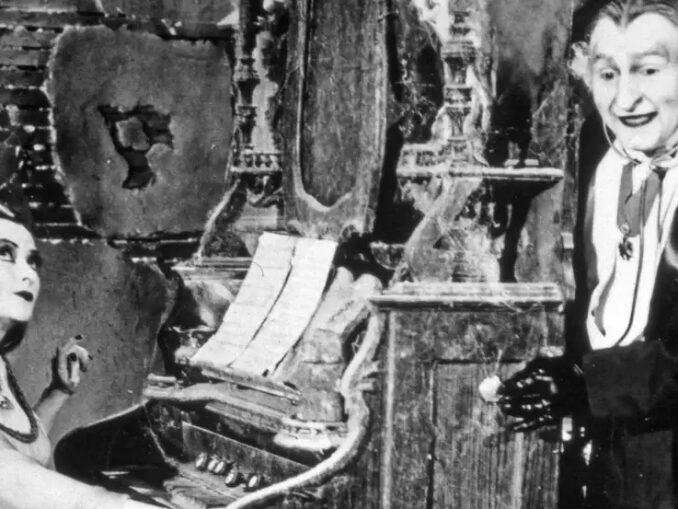 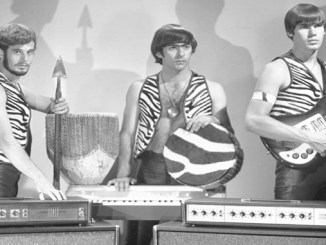 The Strangeloves Finally Get Lucky With Sheep 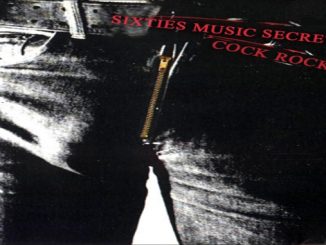 Dr. Robert Helps Us Get A Grip On Cock Rock 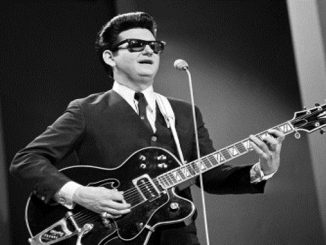