Were you a fan of the original drummer and resident Madman for The Who?  Unfortunately, next week on Friday Sept 7th we will recognize the 40th Anniversary marking  the passing of arguably Rock music’s greatest drummer!

Keith Moon was only 32 when he lost his life to a drug overdose in 1978. There is such sad irony here. Keith’s alcohol addiction was legendary! In his effort to clean up and get straight, his Doctor prescribed a powerful drug called “Heminervin” that would curb Keith’s constant craving for Alcohol. Common to anyone with an addiction problem, Keith Moon believed that if a Little Heminervin could help him, A LOT would cure him, unfortunately it killed him! At only 32 Keith became the Posthumous poster boy for the song his band is Best know for! ( Hope I die before I get old ) “My Generation”.

”Moonie” had a frantic passion and power with the drums that bewildered yet intrigued everyone. During his audition for The Who, he jammed his foot pedal through the Bass drum head. Likewise with his drumstick thru his snare drum skin! Not an easy fete for even the most powerful “Tub Thunmpers” But, “Moonie “ did it more than once. Keith Moon,  worked hard, but he PLAYED harder! As you may know “Moonie” was a prankster who loved attention while he playfully destroyed things. Keith was “Ground Zero” for the “Rock Star “ destroys hotel room syndrome.” It began with simply throwing TV’s and furniture out the 10th story window and then Moonie discovered FIRECRACKERS! Specifically “Cherry Bombs” and “M 80’s ( the later alleged to be a quarter stick of Dynamite ) overnight Keith’s favorite pastime on the road was “Blowing up toilets.” He was once quoted in an interview saying “There’s something delectable about watching all that porcelain flying around the room”! Later Keith Moon turned to cars for laughs and we know a few of the best.

on August 23 in 1967, while enjoying a wild birthday party, Keith drove his Lincoln Town car into a Holiday Inn swimming pool. As the party had become out of control, the police were called to put an end to the festivities. Moon, ever keen to avoid the boys in blue snuck outside and got into a Lincoln Continental Limousine and attempted to make a getaway. Unfortunately, in his inebriated state he released the hand brake, and began rolling towards the pool. Moon simply sat back and waited, as the car crashed through the fence around the pool and into the water. Keith stayed in the drowning car until the police removed him.

Later, in 1972, the unlicensed Moon flipped his new Porsche into a somersault when,  for a laugh,  he threw his speeding car into first gear, coming to a rest only feet from the edge of a cliff. MORE LAUGHS!  Another event earlier  in 1970 turned out much worse. As Moon and his friends were being antagonized by skinheads after leaving a pub, his chauffeur Neil Boland got out of the car to confront the angry young men. Moon then grabbed the wheel and accidentally ran over Boland, dragging him to his death. Although Moon was cleared of murder, Boland’s demise reportedly haunted him for the rest of his days. You’re right, No Laughs here!

Even when Moon wasn’t driving, he was a nuisance on the streets. Employing a bullhorn – later, a speaker system installed in his Rolls-Royce – the drummer would make fake announcements while riding through London suburbs. Residents would be befuddled to hear of approaching tidal waves and snake invasions. The Laughs resume!

So much has been written about Keith Moon and The Who, But we gotta throw in our  2 cents. Many critics have claimed that The Who Are Ground Zero Of the Punk Movement, with their anti-establishment attitude and song lyrics, and they had plenty of that! However, unlike The Stooges, The Ramones or Richard Hell, The Who included the absolute best musicians and vocalists in all of Great Britain. With Roger Daltrey fronting the band with a voice that could roar open the gates to heaven and SCREAM thru the caves of Hell. Additionally Roger inspired the phrase “Cock Rock” we’ll leave further definition to that genre to you dear reader! On Guitar, The remarkable Pete Townsend, a player we believe remains one of the more under appreciated Guitar players from the 60’s. Ever try his signature “Windmill” move? Be careful, at the very least your bound to lose a fingernail and bloody your knuckles! Townsend was a Monster. Additionally, He and Daltrey , along with the quiet but diabolically creative Bassist John Entwistle wrote and created the first “Rock Opera” with “Tommy” a true MASTERPIECE! All the while having hit after hit. Remember, “The Kids Are All Right”,  “Pictures Of Lily”, “ Substitute” and “Happy Jack”, “I Can See For Miles” “Pinball Wizard” and of course the song that broke things open. Their first hit single included a Bass solo featuring John Entwistle with a closing crescendo “Drum Solo” starring Keith Moon “MY GENERATION”.

As always, What about you? Did you love The Who like we did, Did you rush out to buy their latest L.P as we did?

P.S.  When The Who lost Keith as their drummer, several drummers filled in including Kenny Jones from The Faces. But, in a serendipitous move, many years ago, Zac Starkey joined the band as Keith’s permanent replacement. When you saw The Who with Zac on drums, it can only be described as curious and beautiful. Zac, if you didn’t Know is Ringo’s Son! 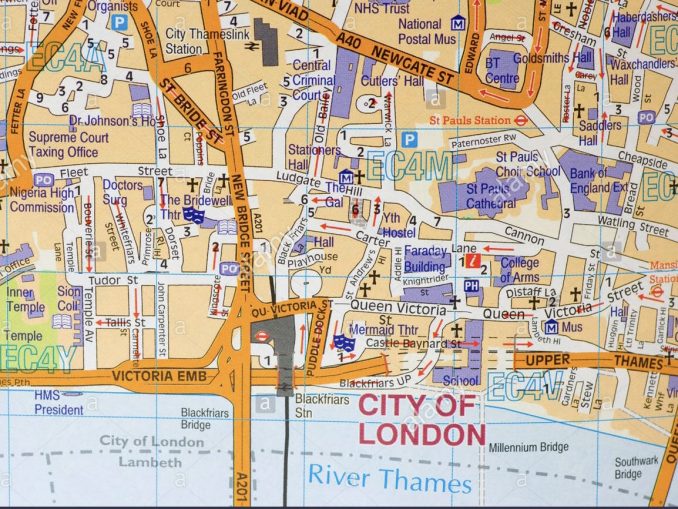 “Here, There, and Everywhere” 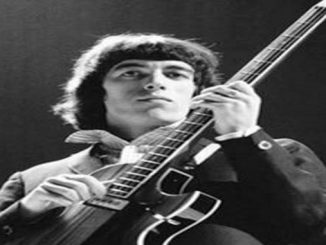 Did You Ever Hear About The Time Bill Wyman’s Son Married His Stepmother? 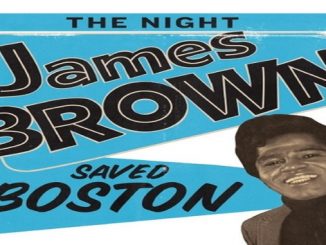 “Two Girls For Every Boy”…Really?