On this day Dec. 8th 1969. Jimi Hendrix was on trial in a Canadian Court on possession of drugs charges!  Under oath, he  told the jury he had only smoked pot twice, snorted coke three times and had taken LSD no more than five times. Jimi went on to swear he was thru with drugs, no longer needed them because he had outgrown their affects! And here’s the best part, The Canadian Court found Jimi NOT GUITY on all charges.

Rumor has it that Jimi went on to further test the aforementioned substances just to confirm he had told the Jury the truth!

Whaddya think about that? 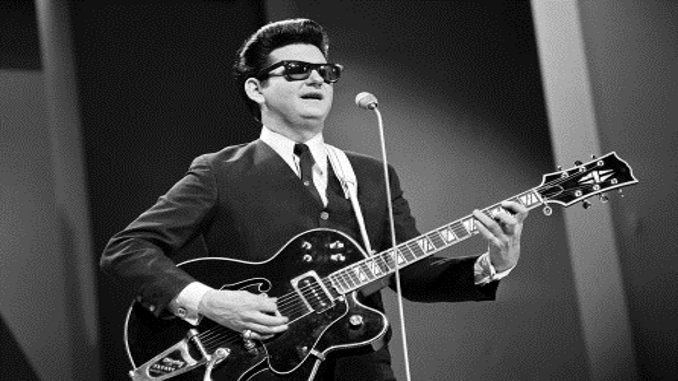 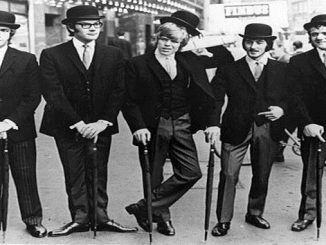 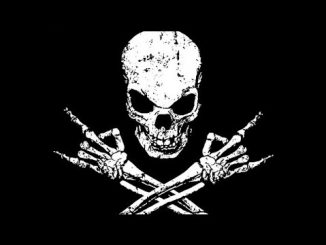 Just another day with The Who… 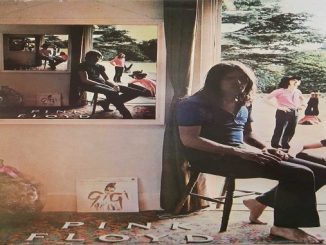 Long Before Oumuamua, Our World Was Rocked By Ummagumma