Remember Anita Bryant? an average looking woman with an average voice, a second rate, singer / Dancer / Actress / whatever, that your parents thought the world of! Anita Bryant was short on talent, but deep in a message of God, Country and The American Way! While rooted in fear and ignorance! Most importantly, Anita Bryant was “SAFE” and in 1960 safe was just what American audiences and Corporate America was looking for in the brave new world of commercial Television!  However, if your like us you remember her as a  HARD Right Wing political paranoid, “Looking for Commies under every rock“ and willing to sell her soul for “A GREAT AMERICA”

But what Anita Bryant was most notorious for, was her aggressive / angry voice of condemnation and paranoia fiercely aimed at the Gay and Lesbian communities! Anita even formed a national organization called “Save Our Children” Where the organization claimed… “It’s so simply clear, Gays can’t have children so, they must TAKE OURS!  “Stand up and fight the Gays theft of our children!”  Yeah, simply appalling. One of her most famous quotes was at one of her rallies where she said “If we give rights to gays, next we’ll have to be giving rights to prostitutes and people who want to sleep with St. Bernard’s”

Bryant managed to have a couple hits, “Paper Roses” and “Till there was You” and she made frequent Television appearances on B-Level variety shows like Pat Boone and Tennessee Ernie Ford. And of course Bryant  was an early regular on Dick Clark’s American Bandstand! She was also a cheap date for Bob Hope to bring on his annual USO tours, she didn’t have the Jane Mansfield attraction that the troops were eager to see, but again the message was just what Mr. Hope wanted!

Her biggest supporters were the Religious Right and Anita tried to incorporate their message with hers in every record and performance!  Does any of this sound familiar? Eventually things began to unravel for Miss Bryant. Hollywood grew quickly disgusted with her anti gay tirades and even the Christian Right turned their back on her, not for her radical thinking on gays, politics and religion but because in front of God and the world she divorced her first husband! Now, that’s a sin!

Perhaps the only true “Healthy” thing Anita Bryant ever did was become the spokeswoman for the Florida Citrus Growers assoc. Remember the slogan “A Day without Orange juice is like a day without Sunshine” Yep! That was Anita Bryant! And for us, we never drank a drop of OJ again!

That soon ended as well as the media just had too much fun with it, buttons and stickers like the one below, began showing up everywhere, and Anita was  done!

Lastly, we admit we’ve included this piece in our “Favorite things category  because Anita Bryant was our favorite and first celebrity to sincerely hate! We saw thru the B.S. we saw her marginal talent and were scared and appalled by her anger! We and our pals quite simply “Loved to hate her!”  And we did.

But attached today is a rare clip of one of her most over the top song and dance numbers from “The Ford Show” The song is ironically titled “The Secret To The Sixties”  from the year 1960. And, you just gotta hear it! This number at once showcases Anita, while selling Texaco gasoline and Ford Fairlanes, with lyrics like,  “Your motors soon will be gunnin’, your pumps soon will be hummin, cuz we know you really want money, beautiful, beautiful money” YIKES all with a twinkle in her eye and a deep hatred for many of the people she was working with!

So, Please enjoy this truly unbelievable clip! But most importantly, tell us if you remember Anita Bryant and What YOU think? 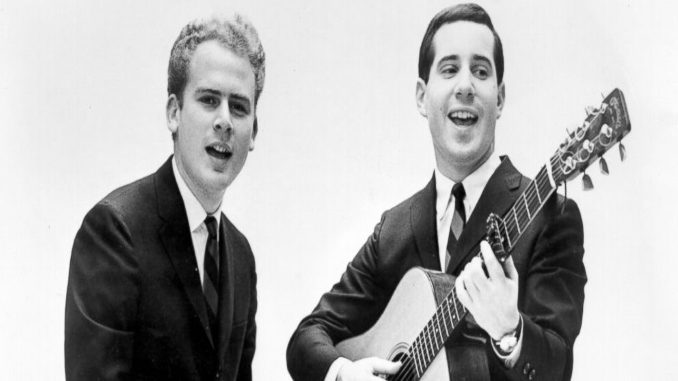 “The Sound Of Electricity” – Simon and Garfunkel 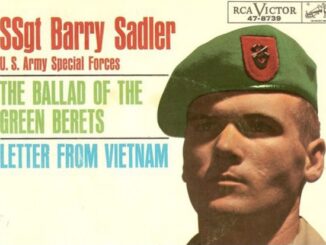 “Fighting soldiers from the sky” 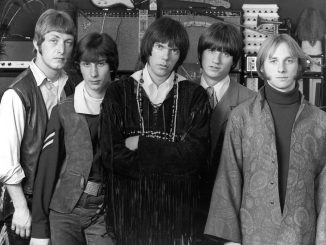 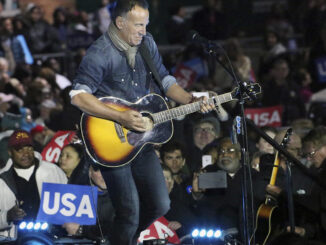 Before he was “The Boss,” He was simply “Boss”