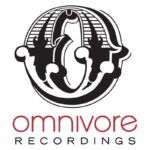 Only 3 shopping  days left till Christmas! We know cuz, It’s Trivia Tuesday for December 22nd! Brought to us every Tuesday morning by all the festive folks over at Omnivore Recordings! Your only option for all the music you didn’t know, you didn’t know! But! before we get to this weeks question, we’d like to recognize all the brilliant readers who weighed in on last weeks question, which was: a few questions about our favorite 80’s band from The 60’s! The Traveling Wilburys! Only two readers showed up with the correct answers, with Fast Freddie Vogel being “The lead dog” Congrats Fred, yet again!  Coming in for “The Silver was Owen! Congrats yet again to you Sir!

But now! It’s time for the new Trivia question for the week:This week, it’s all about the only song to become a top 40 hit written by a U.S. Vice President! Yes, The “V POTUS”! And this isn’t some obscure deep track buried in the debut album by some new artist you’ve never heard of, no this was a massive hit, topping the charts in many countries around the world, including Cliff Richard who was already a huge star in the U.K, but garnered little attention in the U.S. Until he had a top 20 hit with the V P’s song in the U.S. in 1964. But the list of artists who covered this truly great songi is staggering! Including Van Morrison, Art Garfunkel,  Tony Bennett, Tommy Edward’s and Dinah Shore, Mel Carter,  Brook Benton, The Four Tops and Merle Haggard! So yes! You’ve heard this beautiful tune! Regardless of your politics “The Veep” was a bono fide hit songwriter! So here is where you come in dear reader, what’s the title of the song, the name of The Veep / Sonwriter and, of course Which Commander and Chief he served under?

In Summary, here’s what we need:

1) Give us the title of the only hit song written by a Vice President of the United States ?  ( No, it’s not a Christmas song.)

2) Give us the name of the VP / Songwriter who wrote the song ?

3) Give us the name of the President he served under ?

As you rifle thru your US history books, why not click on the link to Omnivore’s HomePage just below and check out the coolest music in the known world and beyond

Remember, you can play the weekly Trivia Quiz as often as you like, but you can only win a Groovey Omnivore CD every 30 days!… 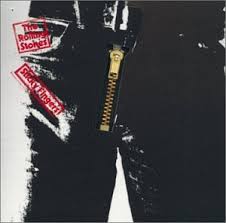 Are Your Fingers Sticky? 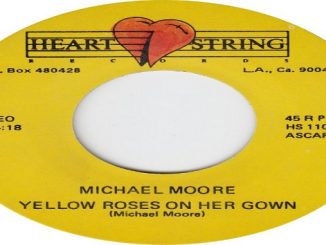 Tears, Memories and the Long Parade 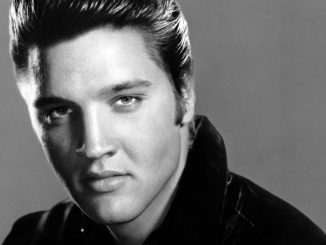 Watch The Exact Moment When Elvis Presley Began His Decline