In October of last year, we posted a column titled “Delete The Beatles”, asking you, our reader to choose one Beatles song they’d like to see banished from all of our mutual musical histories! Yep, What Beatles song would you delete and completely  erase from their diverse and profound catalog, and WHY?

More than a year later, we’re always surprised and entertained by your choices! Thank You!

This week, we’d like to introduce a similar question about another legendary band from the 60’s and beyond, WIPEOUT! The Beach Boys! You got it, What song or songs would you permanently remove from THEIR diverse and profound catalog, AND WHY?

The fact remains that at different points in their careers both John Lennon and Brian Wilson began to realize that they could write songs just about anything and have success. A prime example of that thinking is Lennon’s “I Am The Walrus”! While Lennon, ran with that freedom, tongue firmly placed in cheek, Brian began “believing his own press” and began exploiting his unique yet eccentric observations about pastimes and life in Southern Calif. After all, that’s how it all began, Brian Wilson was not a surfer, but his brother Dennis and his friends were. Brian, simply took notes and wrote songs about what he saw and heard about “Surfin” Same thing goes for Brian’s car songs. Brian knew nothing about cars and their percolating culture, but his good friend and collaborator Gary Usher along with fellow Beach Boy Mike Love we’re huge car and racing fans. Brian jumped on this culture and pastime with “409”, “Shut Down” and “Little Deuce Coup” Brian continues to pursue the car culture as he explores the more subtle side of cars and racing with “I Get Around,” Fun Fun, Fun and “Don’t Worry Baby” Then Brian begins to drift across the line with “Be True To Your School”.

For us that was a pastime that we had no interest in singing about…But in a heartbeat, Brian redeems himself with “When I Grow Up To Be A Man” and “Dance, Dance, Dance” a song claiming “After six hours of school I’ve had enough for the day, I hit the radio dial and turn it up all the way” that’s more like it! Brian will continue, with his most important and profound work still ahead of him! “Good Vibrations” Hero’s and Villains” and “God Only Knows”, along with albums “Pet Sounds”and the Legendary “Smile” L.P to change music forever, but in the meantime Brian was forever looking at life in Hawthorne Calif. and America for inspiration. There is no question that Brian Wilson is one of the very few certifiable Genius’s in the music business, but it’s that incredible genius that prevented him from separating the ridiculous from the sublime. For a number of reasons, chronicled in every form of media Brian lost his filter! Have you ever heard “Our Car Club”? Ridiculous for sure, “In the Parking Lot” about making out with your girlfriend in the parking lot before first period starts. ”Loop loop” de loop ( Flip flop flyin in an aeroplane) a song about a bumpy plane ride, really Brian? How about “Match Point Of our Love” a song where the boys incorporate every Tennis Term ever coined. A song filled with so many cliches, we don’t have room to list them all here! Brian Puh-Leeze! Obviously Brian had taken up Tennis! How about “Pom Pom Playgirl,” “Punchline” and She’s going Bald. You get the picture, Brian came to believe that “Whatever the kids were up to, he could write a  song about it. Possibly, but all to frequently, not a good song.

Here is where you come in dear reader, if you could choose at least one Beach Boy song to forever erase from history, and our collective musical memory, WHAT WOULD IT BE? AND WHY!?

Clearly, we’ve already listed a few of our least faves. However,  for us there is one song that we believe transcends the worst of the worst. It’s a song about a man who was the pioneer and master of one of America’s newest favorite pastimes. “late Night Television” The song is simply called “Johnny Carson” from their 1977 album “The Beach Boys Love You” It included some of their most profound lyrics like “Who’s the man that we admire, Johnny Carson is a real live wire”  YIKES! “Johnny Carson” is a perfect example of how Brian Wilson and The Beach Boy’s lost their clarity as songwriters and de-railed their band! It’s our pick, and it’s gotta go!

Now, How say you?  Which Beach Boy song would YOU like to see “Wiped Out” forever? 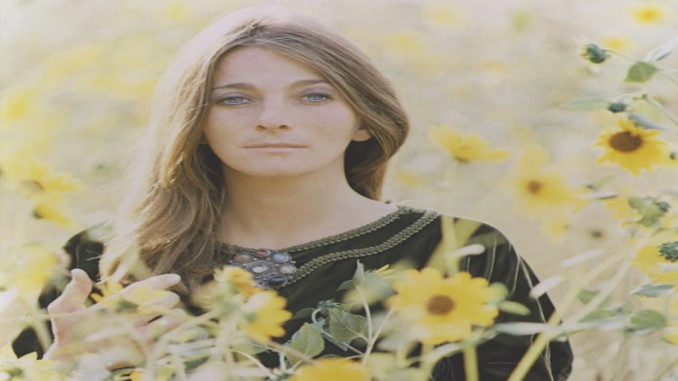 An Attempt to Justify My Love of The Albatross 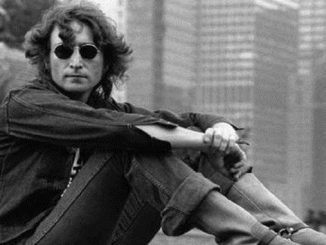 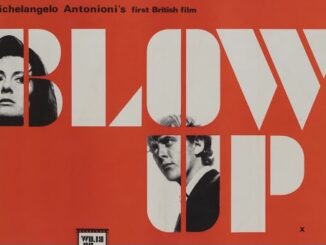 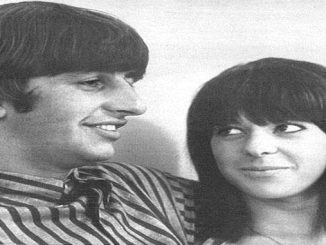