Yep, it’s Trivia Tuesday for June 25th, brought to us all by the very cool folks at Omnivore Recordings! Your first and last stop for all the music you didn’t know, you didn’t know! And this week we’ve decided to ease up a bit! No confusing Anagrams or weird oddball “nerd” nonsense! Nope, just a simple question related to possibly your two all time 60’s favorites, The Beatles and The Stones!  BUT, before we get to it we just gotta recognize and thank the two brilliant readers that got last week’s question right! The question was: Who designed the incredible Logo / Trademark for the band Chicago? And the answer is: Dean Torrence! One half of one of our favorite 60’s acts Jan and Dean.                           First in like a bullet was Jammin’ John Zambetti! Way to go John, congratulations and welcome back! Next up with the correct answer was rockin’ Ron Wood! Yaye,  Ronnie.  Plus, most honorable mentions must go to Jim Gorman and Fred Vogel for just dropping by and making SMS a more cooler place to hang out. Thanx gents,  So! This week’s ultra cool Omnivore Recordings CD goes out to John Zambetti!  Jam on John!!!

But now! It is indeed time for this week’s new Trivia Question: What is the title of the one and only Lennon and McCartney composition that was recorded and released by The Rolling Stones BEFORE The Beatles released their version? And, furthermore which Beatles sang lead on their version?

Sooooo, in summary: Give us the title to an early Lennon / McCartney song which they gave to The Rolling Stones and became a minor hit single for the Stones in their early days?  And, when the Beatles ultimately recorded and released their version, Who sang it?

While you’re thinking back to those early days why not click on the link we provided below and browse thru thee most interesting music catalog in the Universe, From our friends @ Omnivore Recordings!

Remember you can answer the Trivia Quiz as often as you like, but can only win a very cool Omnivore CD every two weeks!

Dancing At The Dawn Of A New Age 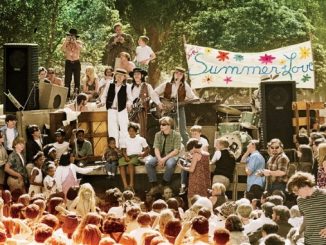 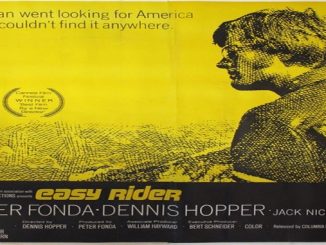